Researchers looked at how elementary- and middle-school students across six large Nebraska districts performed on the 2022 Nebraska Student-Centered Assessment System (NSCAS) math assessment. The research, which uses quasi-experimental matching techniques to isolate the impact of Zearn Math on student achievement, compares students who consistently completed three or more Zearn lessons each week with similarly matched students who did not consistently use Zearn. Unlike a standard correlational analysis, this method allows differences in outcomes to be more confidently attributed to Zearn Math and not to other variables. 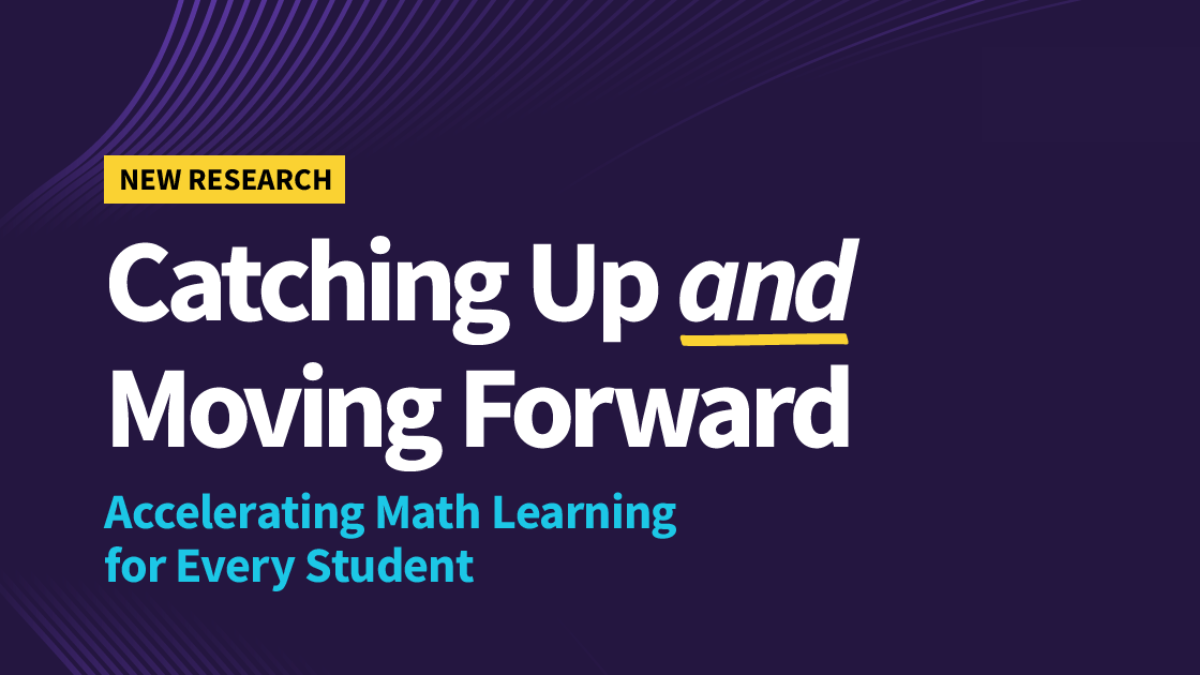 Catching Up and Moving Forward: Accelerating Math Learning for Every Student 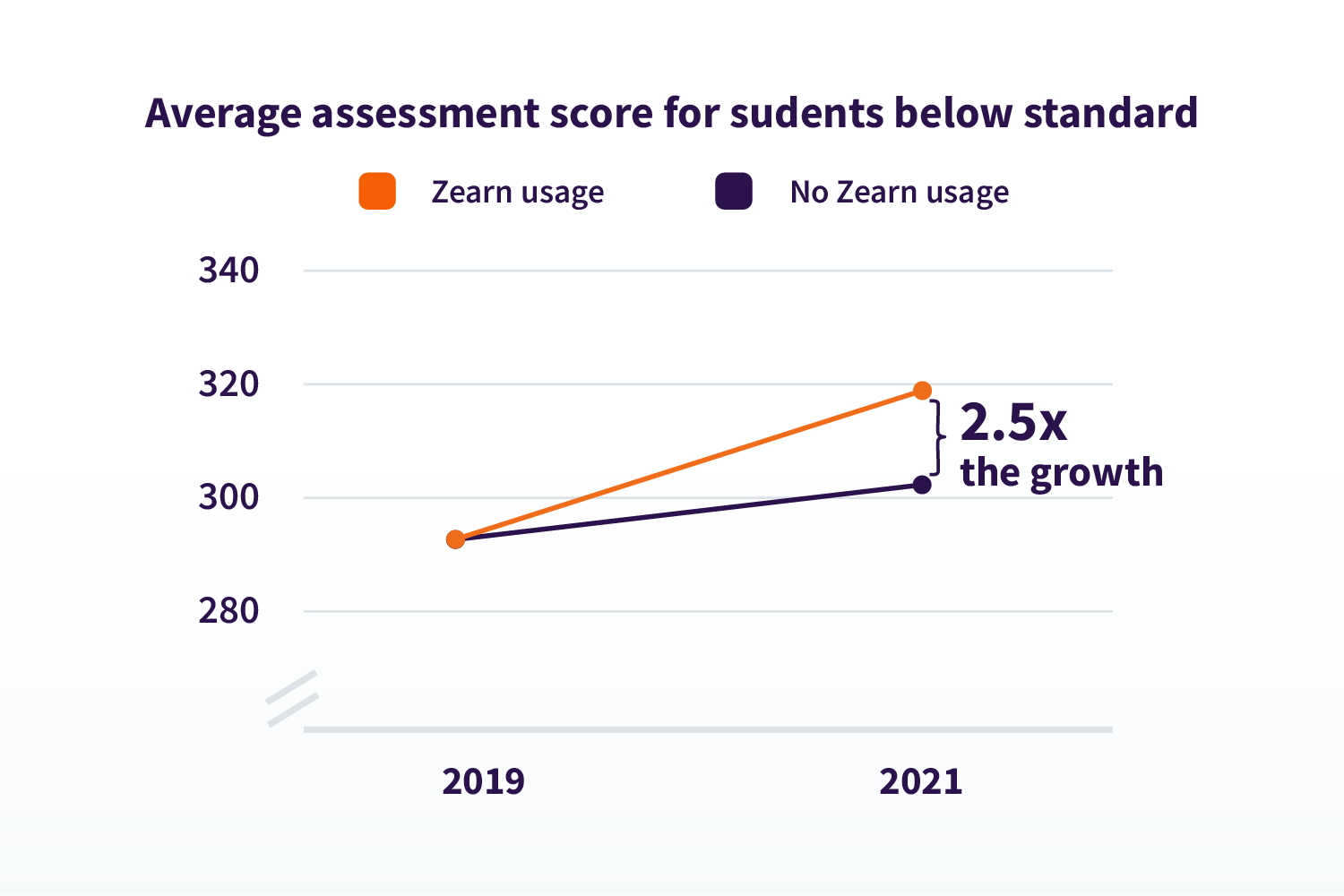 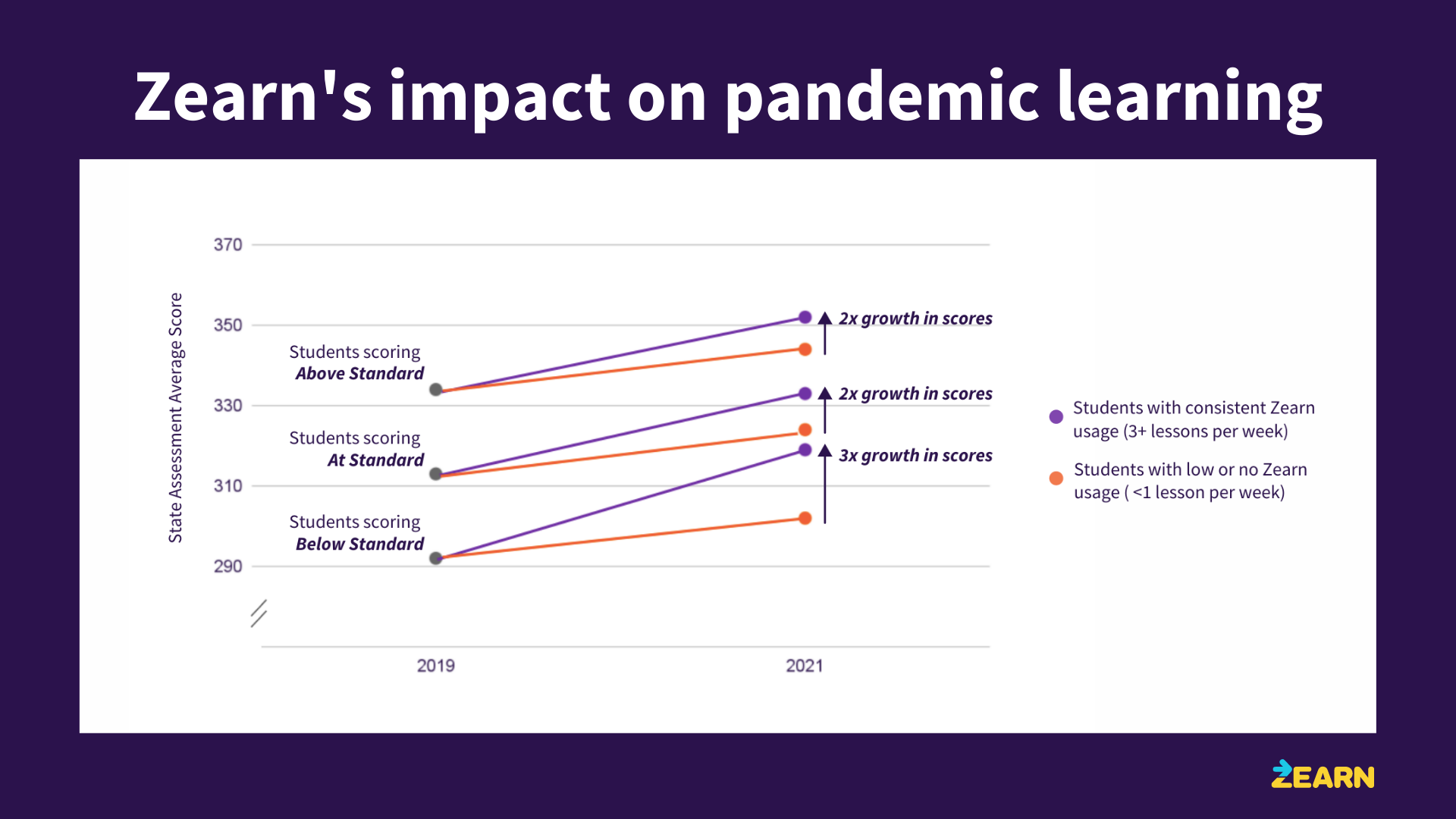